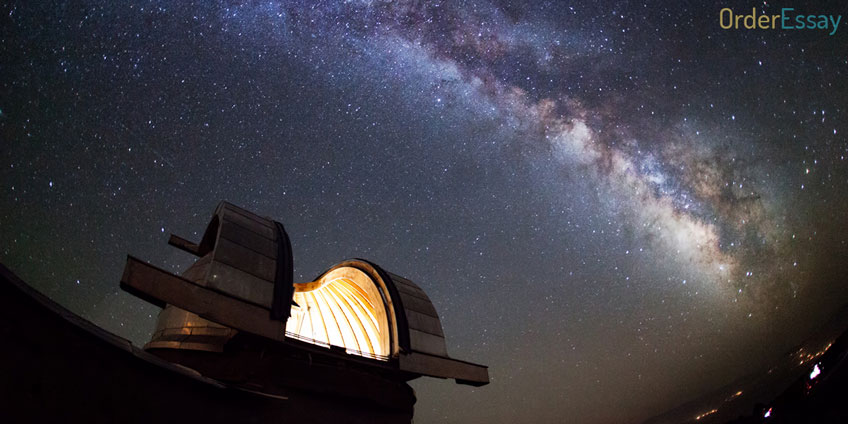 Whatever might inspire you to write about this astonishing person, you can be sure that you’ve chosen the right hero for your essay. So, what could you start with?

You’re welcome to check our essay writing services here: orderessay.org. Now let’s get back to our paper about the scientist.

You could mention that Stephen Hawking’s “A Brief History of Time” is a favorite book of Oscar Shell, the 9-year-old protagonist of Jonathan Safran Foer’s “Extremely Loud & Incredibly Close.”

Or you could reference to the latest Hawking’s speech devoted to the news about the development of a highly intelligent humanoid robot Sophia by Hanson Robotics, and to the challenges of artificial intelligence on the Earth in general.

Or you can mention both facts in the introduction to your essay and make sure they’ll turn into a good hook to grab your teacher’s attention. But what next?

Probably, you’ve already counted how many hours some decent research will take. And, probably, you’re almost ready to put up with the fact that you’ll need to reread the Wikipedia article about Hawking and his greatest achievements several times, because his scientific ideas are quite difficult to understand. Especially if Physics isn’t your major and if your major is really far from physics.

However, we have a better solution. In this post we’re going to shed light on some most interesting and even surprising facts about Stephen Hawking’s life. By the way, on January 8 he’s celebrating his 76th birthday. So, note that you’re writing an essay about an outstanding genius of our time.

Not an A+ Student Nicknamed Einstein 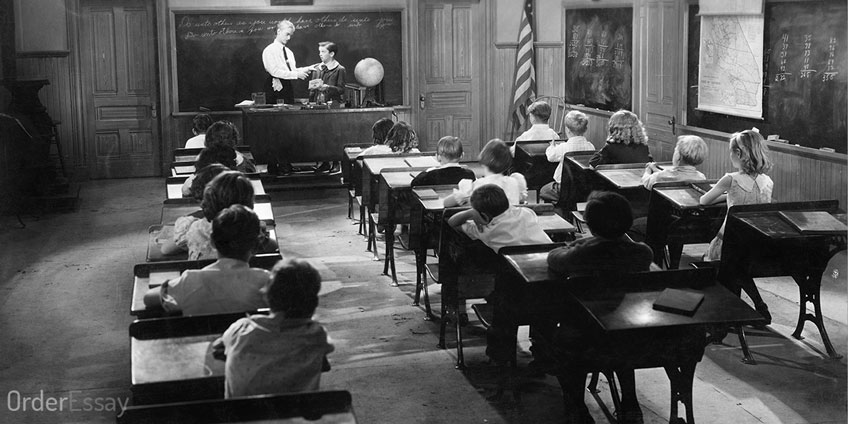 Have you noticed this tendency? The smartest and most progressive people of all times were rather mediocre or even bad students. Stephen was very good at Math (no wonder) and interested in Biology. But the rest of the subjects didn’t seem to be future physicist’s cups of tea.

Nonetheless, his teachers and mates couldn’t help seeing his potential. They called him Einstein. And the nickname does speak for itself.

Stephen’s father, Frank Hawking, graduated from Oxford and wanted his son to study at this university. However, at the time mathematics wasn’t read there, so Stephen chose physics and chemistry.

Despite rather low school grades, 17-year-old Hawking passed the examination excellently and was awarded a scholarship. Interestingly, for the first year and a half he found the study “ridiculously easy.” (Physics? Easy? At Oxford? Well, perhaps.) But during the second and third year he engaged himself into a college life and appeared to be a very popular and witty student.

A Coxswain of the Oxford Rowing Team

At Oxford rowing was very trendy and competitive. Slim Hawking was a perfect candidate for the team’s cox. This person doesn’t need to be very athletic to row, her main responsibility is the control over steering and stroke rate.

Yet, as Kristine Larsen, who’s currently a Professor of Physics and Astronomy at the Central Connecticut State University, the US, remarks in her book “Stephen Hawking: A Biography”, going in for sports increased the popularity of the future scientist but hurt his academic success. He even had to use “creative analysis” to write lab reports. (There’s quite a lot you can learn from this man, isn’t it?)

An Incurable Patient Determined to Live

If you’ve already looked up for the pictures of Stephen Hawking, you know that he has to use a special wheelchair to move, and some complex devices, attached to it, to communicate.

Back in 1963, when he was only 21 years old, doctors diagnosed him with Amyotrophic Lateral Sclerosis (or ALS). It’s a very rare and unfortunately still incurable motor neuron disease that gradually paralyzed his body and significantly influenced his speech. Can you imagine that he was predicted to live only for a few years?!

If you still don’t take the power of human will seriously, let Stephen Hawking’s example persuade you that it’s a truly mighty thing. The young man didn’t put up with the diagnosis and expert views on his life expectancy. He decided to live. And that was a wise choice of his.

A Great Mind of Physics and Cosmology

Hawking’s achievements in physics definitely go beyond a standard school program in this subject. However, we do recommend you devoting at least one paragraph of your research essay to them. Check what we’ve selected for you. 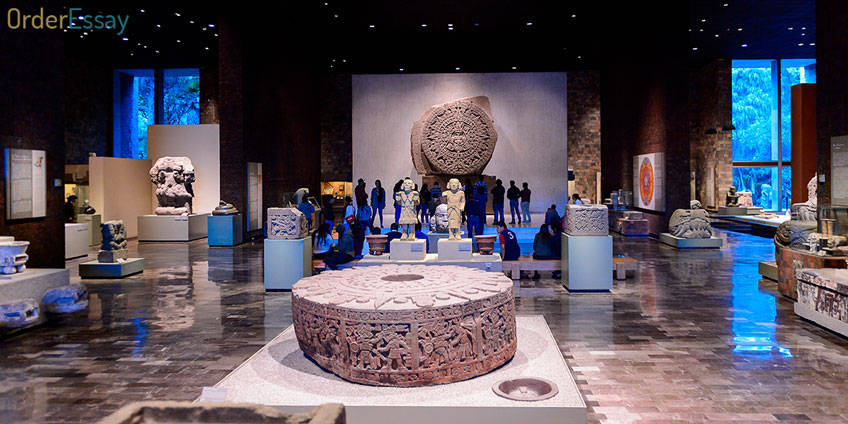 If you once need a good example of how technology can help a human, again you can reference to Stephen Hawking’s biography. He couldn’t write (and type), he hardly could speak, but he found enough desire and will to create a few popular science books, which are world bestsellers today.

Using the speech synthesizer and getting incredible support from his students, Hawking managed to make sophisticated scholarly things understandable to everybody who is not a fellow of the Royal Society of Arts, the UK. The physicist believes that popularizing sciences is possible and very important for our society.

Above we’ve already mentioned his probably best known book “A Brief History of Time”, first published in 1988. Speaking frankly, Foer’s Oscar must be a child prodigy (and he is, actually) to comprehend this book. You do need at least some basic knowledge of Einstein’s ideas, electromagnetism, string theory, and many other smart things. However, the book itself is really compelling and significantly broadens reader’s horizons.

Physics for children? That’s a superb idea which Stephen Hawking has brought into life together with his daughter Lucy. The first book “George's Secret Key to the Universe” was published in 2007 and followed by four more sequels. All books are intended for children aged 9-10 and up.

However, the very first book received rather contradictory feedbacks. For example, the British online newspaper The Independent claimed that it would raise much enthusiasm among young readers.

On the other hand, the book was criticized for confusing scientific theory and pure fiction by Common Sense Media, a nonprofit organization in San-Francisco, the US, aimed at educating parents and teachers to promote intelligent and safe media to youngsters.

Despite the disease and apart from being a serious scholar, Hawking appeared in person on “The Big Bang Theory” (yes, you should watch that episode once again), “Star Trek: Next Generation” (it’s season 6, episode 26, just so you know), and the two documentaries “Into the Universe with Stephen Hawking” as well as “Stephen Hawking: Master of the Universe”.

Oh, and don’t forget about his animation on “The Simpsons”, where he actually lent the voice of the synthesizer.

That’s definitely not all about this ingenious person. If you want to learn more about Stephen Hawking, visit his official website.